Home of the Louse Cup 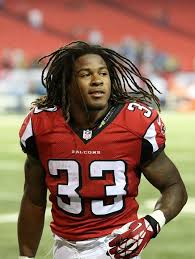 Back to reality with a low scoring week; guess we were teased by those high numbers the first few weeks.  Less than half the league cracks 100 pts.  One team that didn’t have any issues this week was THE BULLDOGS, who do a 180, collecting this week’s Bullet Train with the 123.1-94.5 thumping of The Best There Never Was.  Guess that trade for Chris Ivory paid off.

A quick reminder regarding our league fees this year; just keep mindful of your transactions.  The amount per transaction hasn’t changed at all, but without that extra $25 paid up front there may be some sticker shock at the end of the year.  For comparison, last year’s winner got ~ $521.  Already for this year the winner’s share is up to $579 and we are only in week 4.  Other notes:

The spreadsheet can be located at LFFL stats.